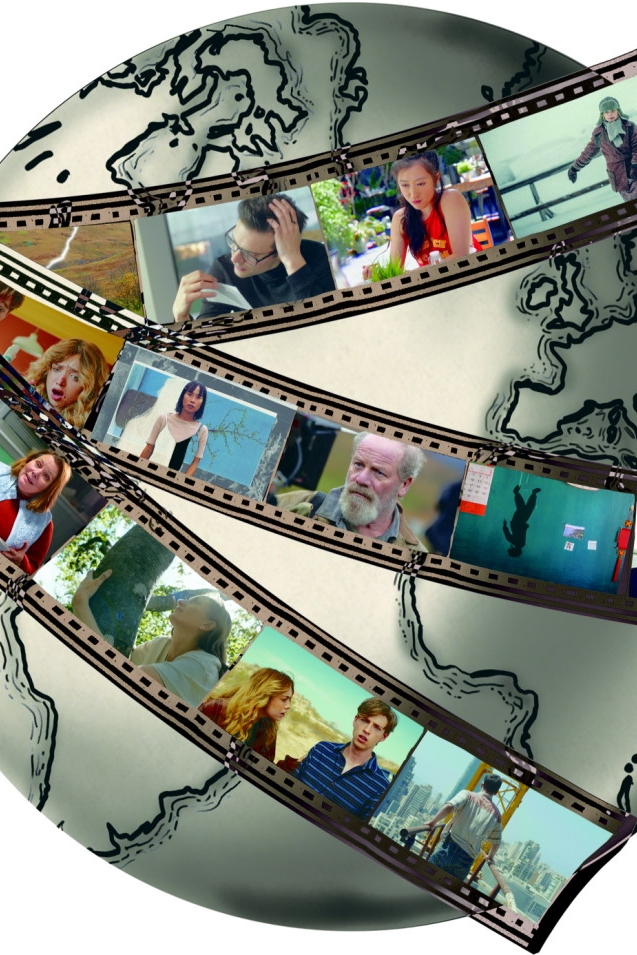 Thursday, September 29, 2022 - 5:30pm
and again at 8:00pm
The worldwide film fest returns to Steamboat for TWO screenings! One world. One week. One festival. YOU be the judge at the world's first global film fest!

Manhattan Short is a celebration of short films and was established in 1998 on the streets of New York City. Today, it has transformed into a global phenomenon for film lovers who want to experience unique and riveting stories from all around the world. Manhattan Short screens 10 compelling shorts in 500+ cinemas simultaneously during the week of September 22 to October 2, 2022. Manhattan Short doesn’t have judges award the short films. Instead, they allow YOU to be the judge.

The Final Ten MANHATTAN SHORT finalists hail from eight countries with films from Scotland, Czech & Slovakia, Spain, Australia, Finland and Lebanon, alongside two films each from France and USA. These Final Ten Films represent the best short films from among 870 submissions from 70 countries received by MANHATTAN SHORT for 2022, testimony to the enduring vibrancy and creativity of short films worldwide. By virtue of their selection by Manhattan Short, each short film is automatically Oscar-qualified.

Which of these Final Ten short films is the best? That's up to a worldwide audience to decide. Audiences at Bud Werner Library and around the globe will become instant film critics as you are handed a ballot upon entry that allows you to vote for the Best Film and Best Actor at the conclusion of the program. Manhattan Short is the ultimate audience award that salutes the creative talents of both directors behind the camera and actors in front of it. Votes will be sent to Manhattan Short's headquarters and the winner will be announced at ManhattanShort.com on Monday, October 3 at 10pm EST. The directors and actors anxiously await your decision.