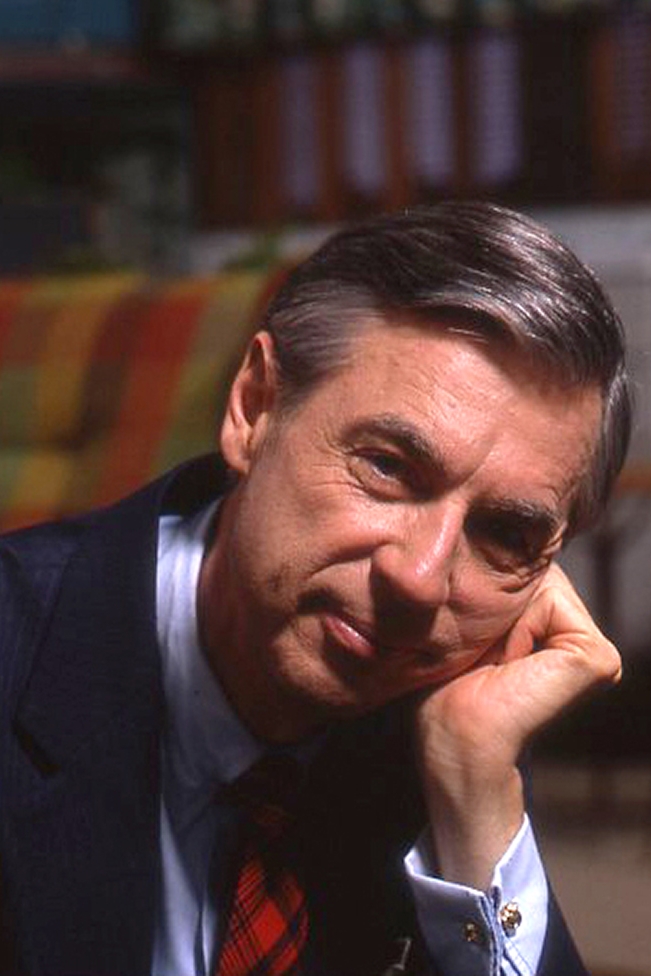 Indie Lens Pop-Up ~ Won't You Be My Neighbor

Monday, March 11, 2019 - 6:30pm to 8:00pm
An award-winning documentary about Fred Rogers: One man reminds us that a little kindness can change the world.

For over thirty years, Fred Rogers, an unassuming minister, puppeteer, writer and producer was beamed daily into homes across America. In his beloved television program, Mister Rogers’ Neighborhood, Fred and his cast of puppets and friends spoke directly to young children about some of life’s weightiest issues, in a simple, direct fashion. Though he may be best known today as a soft-spoken, cardigan-wearing children’s television host, in reality, Fred Rogers’ career represents a sustained attempt to present a coherent, beneficent view about how we should best speak to children about important matters and how television could be used as a positive force in our society.

In Won’t You Be My Neighbor?, Academy Award-winning filmmaker Morgan Neville (Twenty Feet from Stardom) looks back on the legacy of Fred Rogers, focusing on his radically kind ideas. While the nation changed around him, Fred Rogers stood firm in his beliefs about the importance of protecting childhood.

Partners in Routt County is in the midst of a volunteer mentor recruitment campaign they're calling  “March Mentoring Madness.” What better time to highlight what they do (and what you can do!) than during a documentary film about Mister Rogers!  There is a “mentoring gap” across the country — 1 in 3 youth report growing up without a trusted adult — and Routt County is no exception. Partners currently has 25 youth on their waitlist to be matched with a mentor, and success depends on the support of the community and the involvement of committed volunteer mentors. Partners will have an information booth and people you can talk with at this screening to learn more about what you can do to help — and maybe even sign you up to be a mentor!

Indie Lens Pop-Up is a neighborhood series that brings people together for film screenings and community-driven conversations. Featuring documentaries seen on the PBS series Independent Lens, Indie Lens Pop-Up draws local residents, leaders, and organizations together to discuss what matters most, from newsworthy topics to family and relationships. Make friends, share stories, and join the conversation. Can't attend in person? Find Independent Lens on Facebook for information on online Pop-Up events.