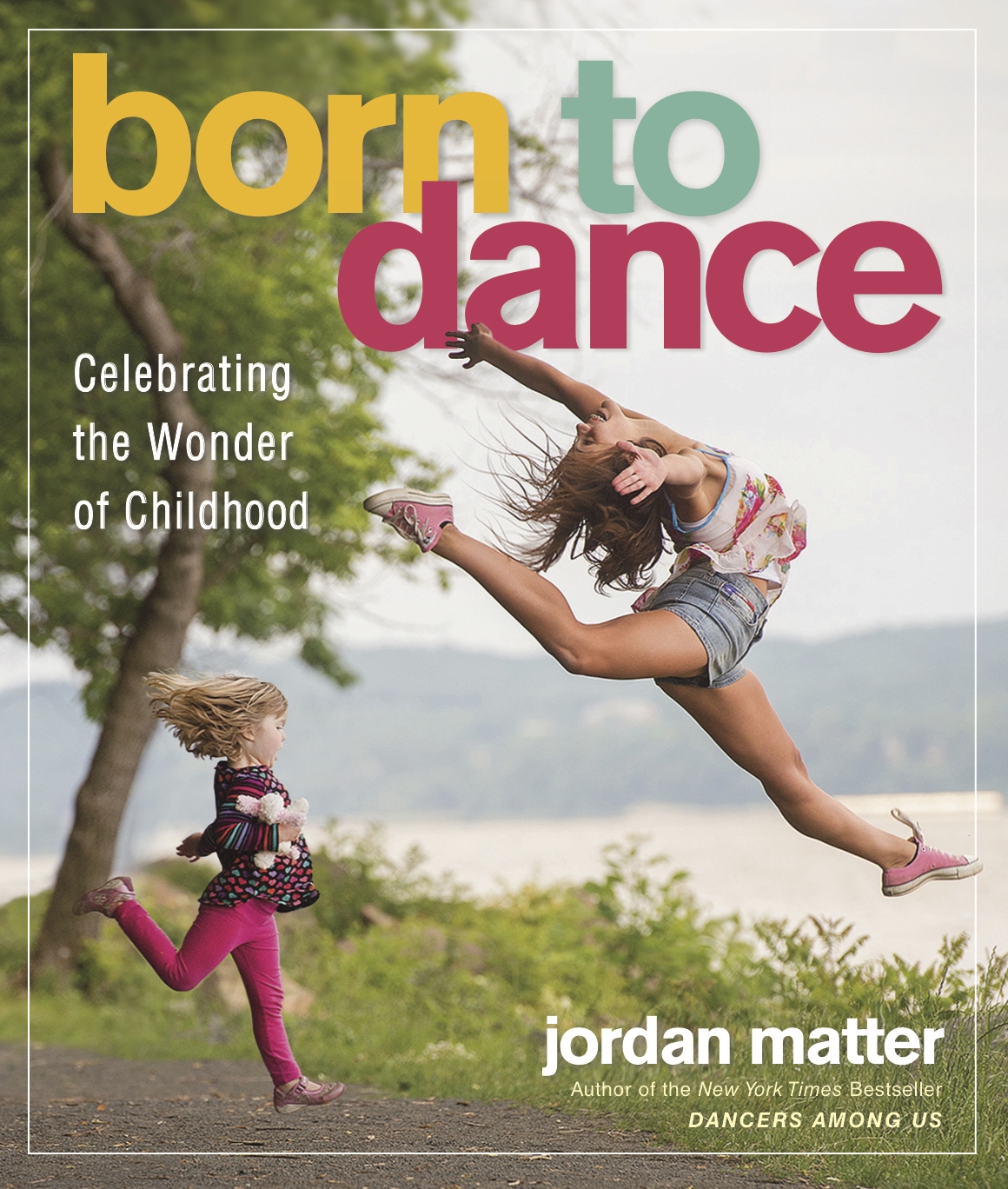 Thursday, March 14, 2019 - 6:30pm to 8:00pm
An evening with the YouTube star and NYT bestselling photographer of Dancers Among Us and a brand-new collection, Born to Dance

Born to Dance is a celebration of what it means to be young and full of possibility, featuring gorgeous photographs of well-known dancers as well as stars in the making...including Steamboat's own Soleil Nelson, who is was captured by Jordan Matter doing a flying inverted split in the library stacks. Soleil's photo from Born to Dance currently lives on Bud Werner Memorial Library's new web site home page.

Matter is known to millions for his 10 Minute Photo Challenge YouTube videos. Now, in one dazzling photograph after another, he portrays dancers—ages 2 through 18—in ordinary and extraordinary pursuits, from hanging with friends to taking selfies, from leaping for joy to feeling left out. The subjects include TV and internet stars like Chloé Lukasiak, Kalani Hilliker, Nia Sioux, and Kendall Vertes, as well as boys and girls from around the neighborhood. What they all share is the skill to elevate their hopes and dreams with beauty, humor, grace, and surprise. Paired with empowering words from the dancers themselves, the photographs convey each child’s declaration that they were born to dance.

Jordan Matter, a portrait and dance photographer, is the author of the New York Times bestseller Dancers Among Us. He is a viral phenomenon with over two million followers on social media. His YouTube series, "10 Minute Photo Challenge", has been viewed over 100 million times. He has presented his work to a wide variety of organizations, including ESPN, the National Arts Club, the School of Visual Arts, Adorama Camera, B&H Photo, and Middlesex College. Matter was an Arts Envoy through the State Department on a speaking tour of South Korea sponsored by the U.S. Embassy. He and his work have been featured in ABC World News, Nightline, Late Night with Seth Meyers, Today, the BBC, The New York Times, Huffington Post, Daily Mail, UK, O, the Oprah Magazine, NPR, and New York Magazine, and in newspapers, magazines and exhibitions all over the world. He lives in New York.