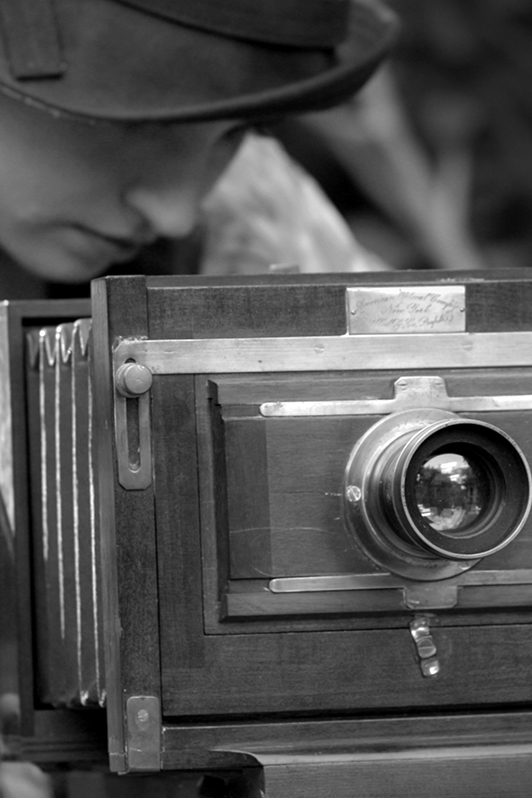 Thursday, August 8, 2019 - 7:00pm to 8:30pm
LUNAFEST is a traveling film festival featuring award-winning short films made by women...plus the unveiling of the 2020 theme for SPEAK!

Hosted by the Bud Werner Memorial Library and  Young Bloods Collective, this nationally touring film festival highlights women as leaders in society, illustrated through eight short films by women filmmakers. The films range from animation to fictional drama, and cover topics such as women’s health, body image, relationships, cultural diversity and breaking barriers. These stories of reflection, hope and humor will compel discussion, make you laugh, tug at your heartstrings and motivate you to make a difference in your community.

During the evening, audiences will get a glimpse of Young Bloods Collective's past SPEAK performances, and the theme for next winter's installation of SPEAK will be revealed.

Buy your $10 ticket in advance or buy a $10 ticket at the door.
Your donation support this festival screening and Young Bloods Collective's annual SPEAK performance.

Films featured in LUNAFEST are not rated but we suggest age 13+ for this season's lineup.

Young Bloods Collective is a nonprofit serving the next generation of creatives in Routt County, striving to make arts and cultural endeavors more accessible by building, diversifying and growing our local creative community. The collective is led by seven working Board Members, six of whom are strong diverse women who all live, work and create in the Yampa Valley. The membership of the collective hosts over 50 locals, business and organizations, a large percentage of which are female identifying. Stay in touch & inspired by following Young Bloods Collective on INSTAGRAM: @youngbloodscollective

The LUNAFEST film festival is dedicated to promoting awareness about women's issues, highlighting women filmmakers, and bringing women together in their communities.  All proceeds from LUNAFEST will benefit Young Bloods Collective and Chicken & Egg Pictures, a nonprofit organization that supports women nonfiction filmmakers whose artful and innovative storytelling catalyzes social change. Thus far, LUNAFEST, which is created and funded by LUNA®, The Whole Nutrition Bar for Women®, has raised more than $3 Million for nonprofit organizations across the US and Canada.

LUNAFEST was the first all-women travelling film festival to hit the screens and amplify the voices of strong women everywhere. The first event was small, but hopeful, screening in California. Today, there are screenings in more than 175 cities across the nation where the work of talented women filmmakers are showcased. Kit Crawford, CLIF & Co Chief Visionary Officer, and LUNA Bar founder, has always been a champion behind the festival, who insists on “telling stories that have to be told.” There are 2.13 male short-film directors for every 1 female director. 2.13 male voices to every 1 female heard. 2.13 male stories to every 1 not yet told.