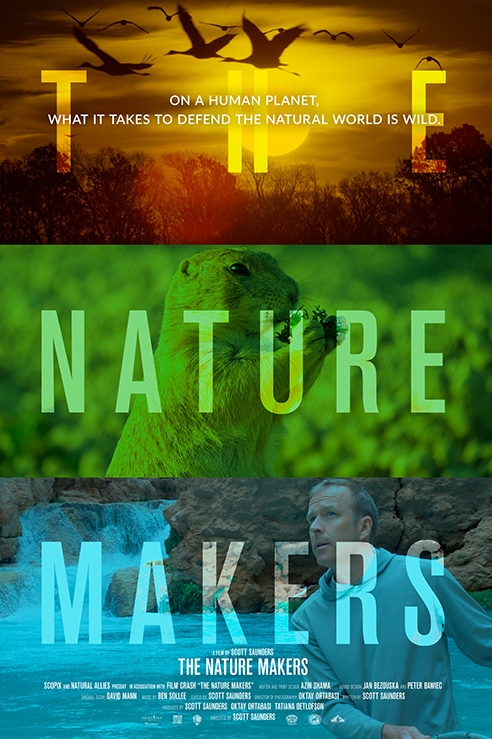 Stream the 63-minute film at the link. You'll need to log on to Kanopy to watch for free with your library card.

During this time while we're staying socially distant, Bud Werner Memorial Library continues to spearhead special opportunities to view hot documentaries at home.The library hopes that you'll enjoy watching these thoughtful films, then come together for community conversations to share the experience and maybe even put our isolated heads together for some thought-provoking brainstorming and solutions.