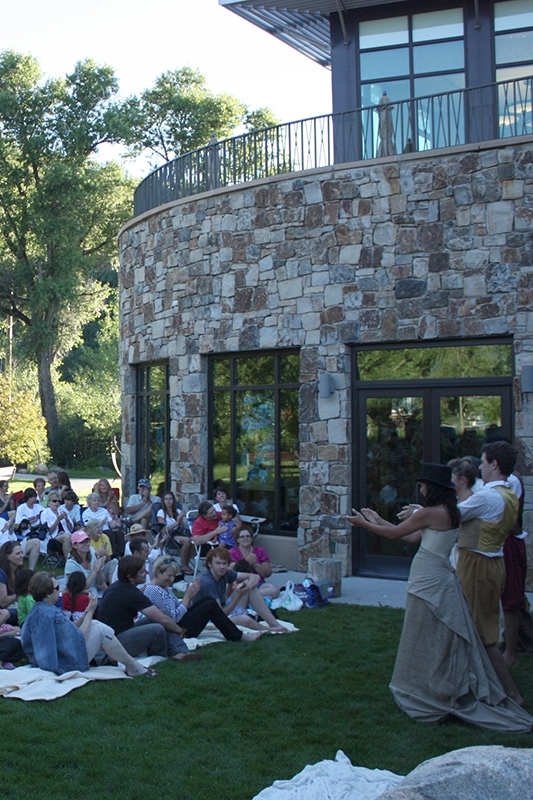 Sunday, August 4, 2019 - 6:00pm to 7:30pm
An acrobatic fairy tale...live theater on the Library Lawn. Free. Bring the entire family, a picnic basket and your own seating.

A new original play based on the fairy tale of the same name by Robert Munsch. The live performance will incorporate comedy, music, dance and acrobatics. There's a fierce dragon, a princess and an obnoxious prince. Cast will include Lance Rasmussen, Austin Jacobs and Vivienne Luthin, and the production is being created and directed by the cast. Certainly it's family entertainment, although there is some off-stage violence to horses, castle royalty and forests. 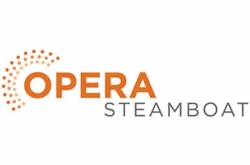 Piknik Theatre is a nonprofit summer repertory theater company in Steamboat Springs, whose mission is to enhance and diversify the performing arts in the Yampa Valley region. Piknik Theatre does theater outdoors, in a picnic setting, through partnerships with local performers and professional guest artists, to build a spirit of community. Community means theater that touches all ages, abilities, cultures, including genres from Shakespeare to Seuss, and is indelibly printed with the values of the Yampa Valley.

Originally founded in 1971, the company was resurrected in the summer of 2005 and has continued to produce shows and youth theater workshops each summer as part of our Piknik Theatre Festival, as well as producing shows, classes and workshops during the school year. Led by Artistic Director Stuart Handloff, with over 45 years of theatrical experience and a master's degree graduate from the New Zealand National Drama School.