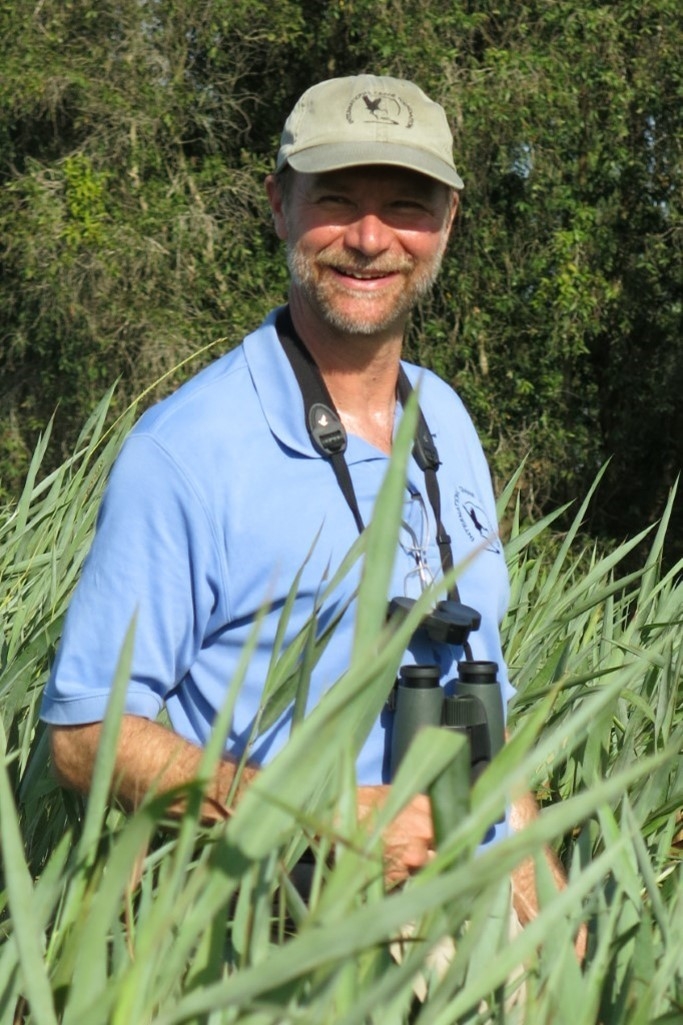 Saturday, September 4, 2021 - 1:30pm to 2:45pm
A free community talk with the President and CEO of the International Crane Foundation

Cranes, with their deep cultural connections, high visibility, extraordinary beauty, dramatic migrations, and striking behaviors, are among the most loved and revered birds on Earth. Yet cranes are also among the most endangered families of birds in the world, with eleven of 15 species threatened and many populations in peril. Over the next 20 years, emerging challenges will further jeopardize cranes and the places where they dance – the rapid development of China (home to eight crane species), for example, and the impact of climate change on wetlands and water in Africa, Asia and the USA. Explore the role of cranes as ambassadors for conservation, bringing people together to save some of the most extraordinary places on Earth, and the people and wildlife that depend on them. Explore win-win solutions for “Sarus Rice” and biodiversity conservation in Southeast Asia and new pathways for cranes, big mammals and community livelihoods on the Kafue Flats of Zambia. Dr. Richard Beilfuss will share lessons learned from the struggle to bring back our iconic Whooping Cranes from the brink of extinction and the remarkable return of Sandhill Cranes to the Midwest.

Richard Beilfuss, Ph.D., is President and CEO of the International Crane Foundation. Beilfuss first joined ICF in 1988, conducting his graduate research on the restoration of important crane sites in Vietnam and Mozambique. From 1992-2005 he developed and directed the ICF Africa Program, spearheading long-term efforts to restore the water-stressed Zambezi River Basin for people and wildlife, and contributing to wetland conservation efforts and capacity building in more than a dozen African countries. From 2005-2009, Beilfuss lived with his family in Mozambique, where he served as Director of Scientific Services for Gorongosa National Park. He speaks Portuguese and Nepali.

Beilfuss is a leader in the emerging field of environmental flows, which focuses on managing water flows to sustain rivers, wetlands, and the human livelihoods and well-being that depend on these ecosystems. He serves as a Senior Advisor to the World Wildlife Fund and an Affiliate of the Natural Heritage Institute on water issues, and is an Adjunct Professor for the University of Wisconsin-Madison College of Engineering and for the University of Eduardo Mondlane in Mozambique, where he teaches courses and supervises students.

Beilfuss lives with his wife Katie, and their two sons, in Madison, Wisconsin. He is an avid runner, wetland-stomper, and dart-thrower, but not all at the same time.