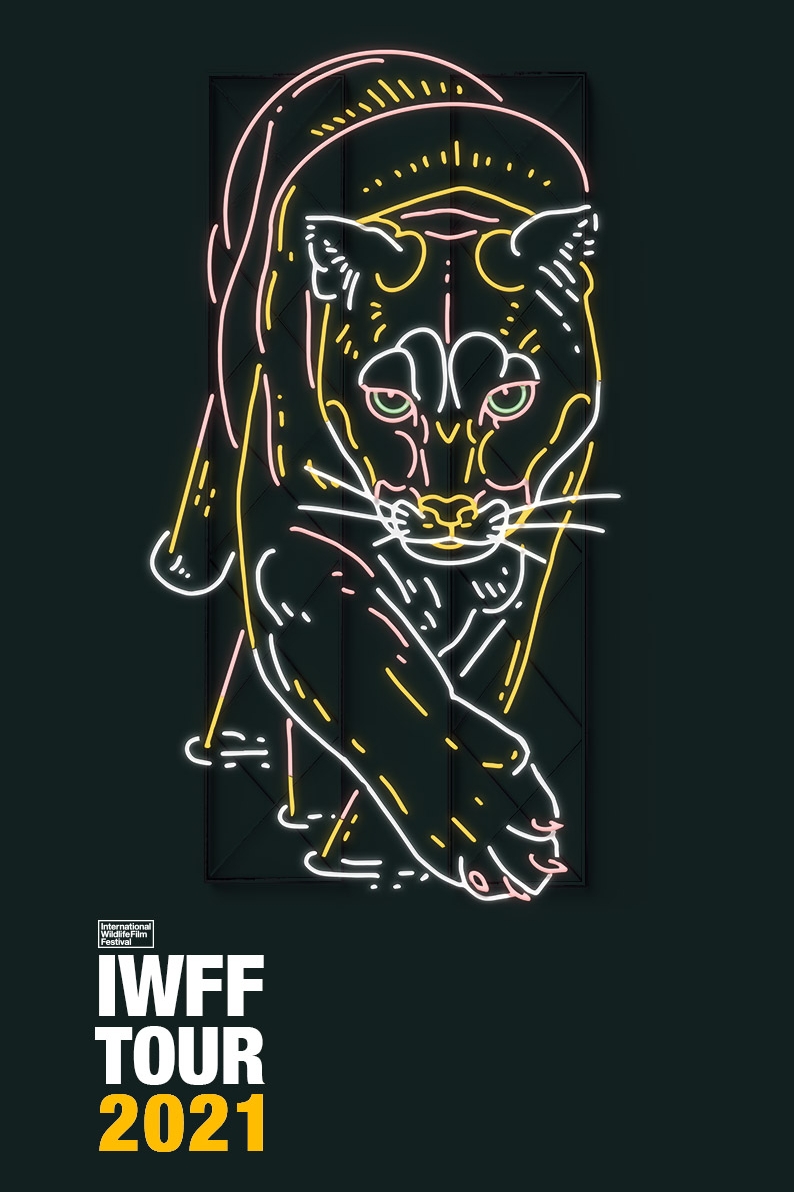 American Ocelot
Despite hundreds of millions of dollars spent on land acquisition, research and conservation, ocelot numbers have steadily decreased for years. Their genetics can be rescued by translocations from Mexico . . . if opposing parties can come to an agreement on their management methods. The film offers a glimpse into the lives of this mysterious species and aims to invigorate ocelot recovery. Finalist for Best Wildlife Conservation Film. Run time: 33 min.
The Beast of Our Time
The Beast of Our Time is a 50-years-in-the-making, visually stunning inquiry into the relationship between climate change and grizzly bears, narrated by one of America’s most respected storytellers, Jeff Bridges, and including impactful voices and commentary by many inspiring figures including authors Terry Tempest Williams and Doug Peacock. Top scientists, advocates, writers, filmmakers and poets have found that the fates of both grizzly bears and humans to be more interlinked than we ever suspected. Run time: 28 min.
The Bees of Grand Staircase-Escalante
Follow two of the nation’s most prominent bee researchers as they return to their backcountry stomping grounds in southern Utah. Twenty years ago they showed us what an incredible hot spot for bee diversity this place is. Now they follow up on that work as the protections for these lands are being stripped away. Run time: 20 min.
True Wild: The Real Story of Wolves on Ted Turner's Montana Ranch
Biologist Val Asher offers amazing insights into the real, not mythological, wolf in True Wild. Mountain Journal writer and filmmaker Daniel Glick present this exploration of the lessons of wild wolves on Ted Turner's Flying D Ranch, one of the largest wolf packs in North America, and the legacy of one of the most influential modern wildlife advocates in the world. Run time: 20 min.