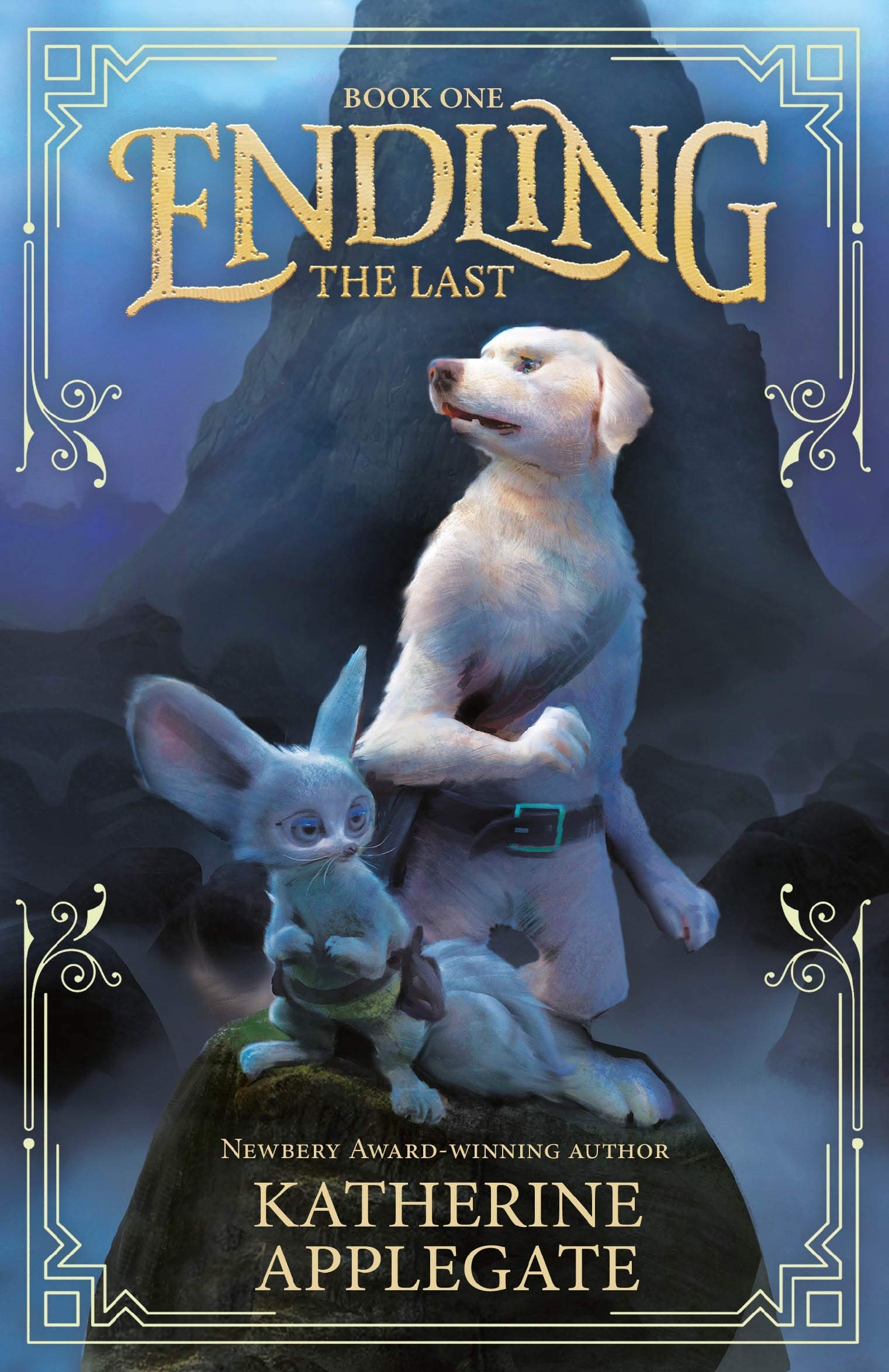 Wednesday, November 16, 2022 - 5:00pm to 6:00pm
In this first book of an epic middle grade series, Katherine Applegate takes us on an unforgettable journey.
Register for this club

NY Times bestseller from the beloved author of the action-packed Animorphs series and the award-winning The One and Only Ivan.

Byx is the youngest member of her dairne pack. Believed to possess remarkable abilities, her mythical doglike species has been hunted to near extinction in the war-torn kingdom of Nedarra.

After her pack is hunted down and killed, Byx fears she may be the last of her species. The Endling. So Byx sets out to find safe haven, and to see if the legends of other hidden dairnes are true.

Along the way, she meets new allies--both animals and humans alike--who each have their own motivations for joining her quest. And although they begin as strangers, they become their own kind of family--one that will ultimately uncover a secret that may threaten every creature in their world.

Building on the success of her critically acclaimed novels The One and Only Ivan, Crenshaw, and Wishtree, while also returning to her action-packed fantasy roots of Animorphs, the Endling series is Katherine Applegate at her finest. With its enthralling characters, unique setting, and gripping adventure, this series is the perfect next read for fans of Rick Riordan, Brian Jacques, and Tui T. Sutherland.

Read the book and meet at the library for a riveting book discussion and fun filled activities!