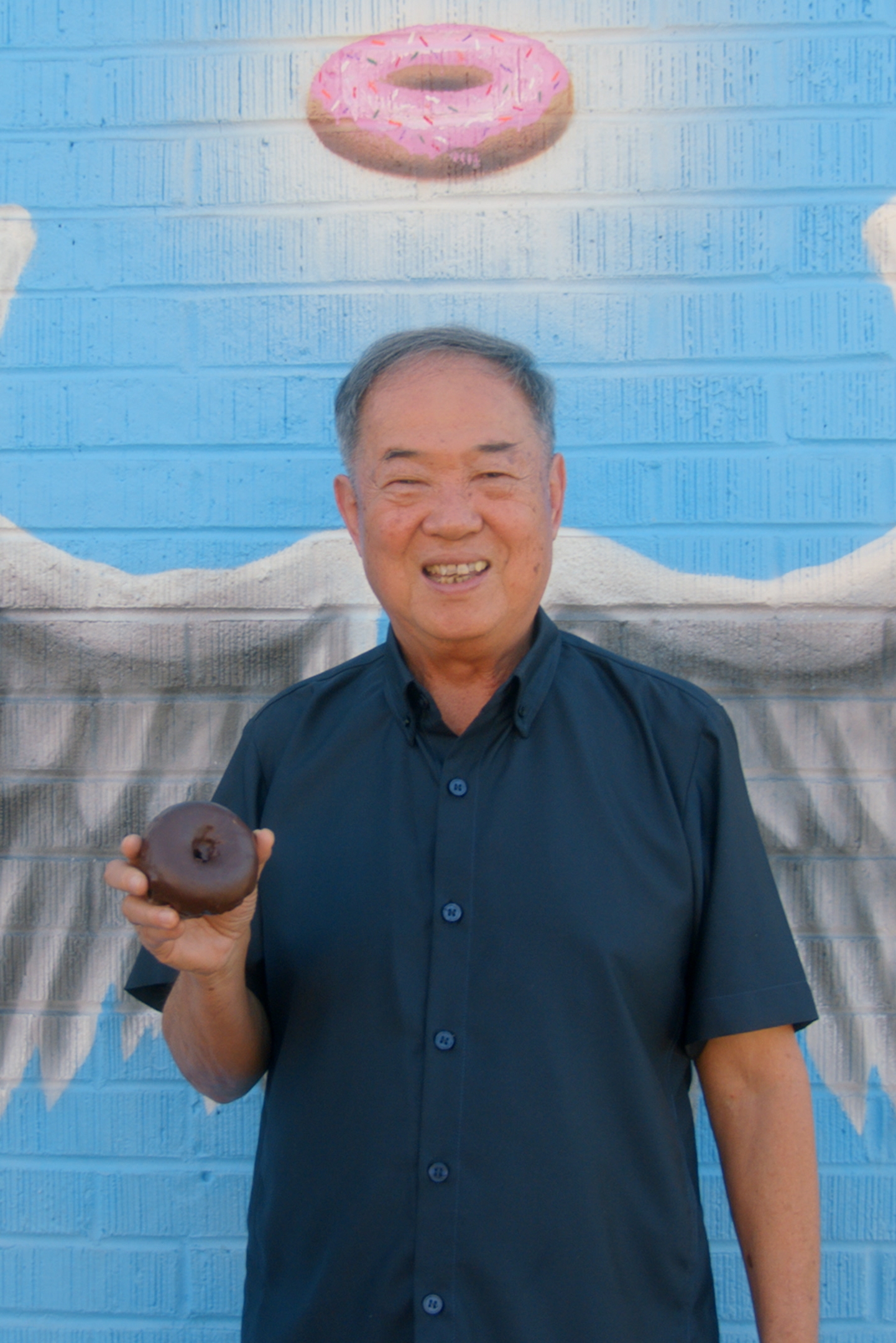 New American Economy, Refugees International and Southeast Asia Resource Action Center (SEARAC) will be sharing resources in the interactive chat. The film screening will be open captioned, and the livestream Q&A will have ASL interpretation.

About The Donut King | directed by Alice Gu: The Donut King is Ted Ngoy's rags-to-riches story of a refugee escaping Cambodia, arriving in America in 1975, and building an unlikely multimillion-dollar empire baking America’s favorite pastry, the donut. Ngoy sponsored hundreds of visas for incoming refugees and helped them get on their feet teaching them the ways of the donut business. By 1979, he was living the American Dream—but a great rise often comes with a great fall. The Donut King is a tale of hard knocks, redemption, wealth, survival, risk, and donuts.
RSVP at the link above for free access with your email address. This is a live virtual event on the OVEE platform, and detailed instructions will come in your confirmation email. The panel discussion will not be available for later viewing. Please use Chrome or Firefox for best results in your viewing. The film screening will be open captioned, and the livestream Q&A will have ASL interpretation.

With support from ITVS, the Corporation for Public Broadcasting, and PBS.

Indie Lens Pop-Up is a neighborhood series that brings people together for film screenings and community-driven conversations. Featuring documentaries seen on PBS's Independent Lens, Indie Lens Pop-Up draws local residents, leaders, and organizations together to discuss what matters most, from newsworthy topics and social issues, to family and community relationships. Make friends, share stories, and join the conversation. For more information, visit pbs.org/independentlens/indie-lens-pop-up.