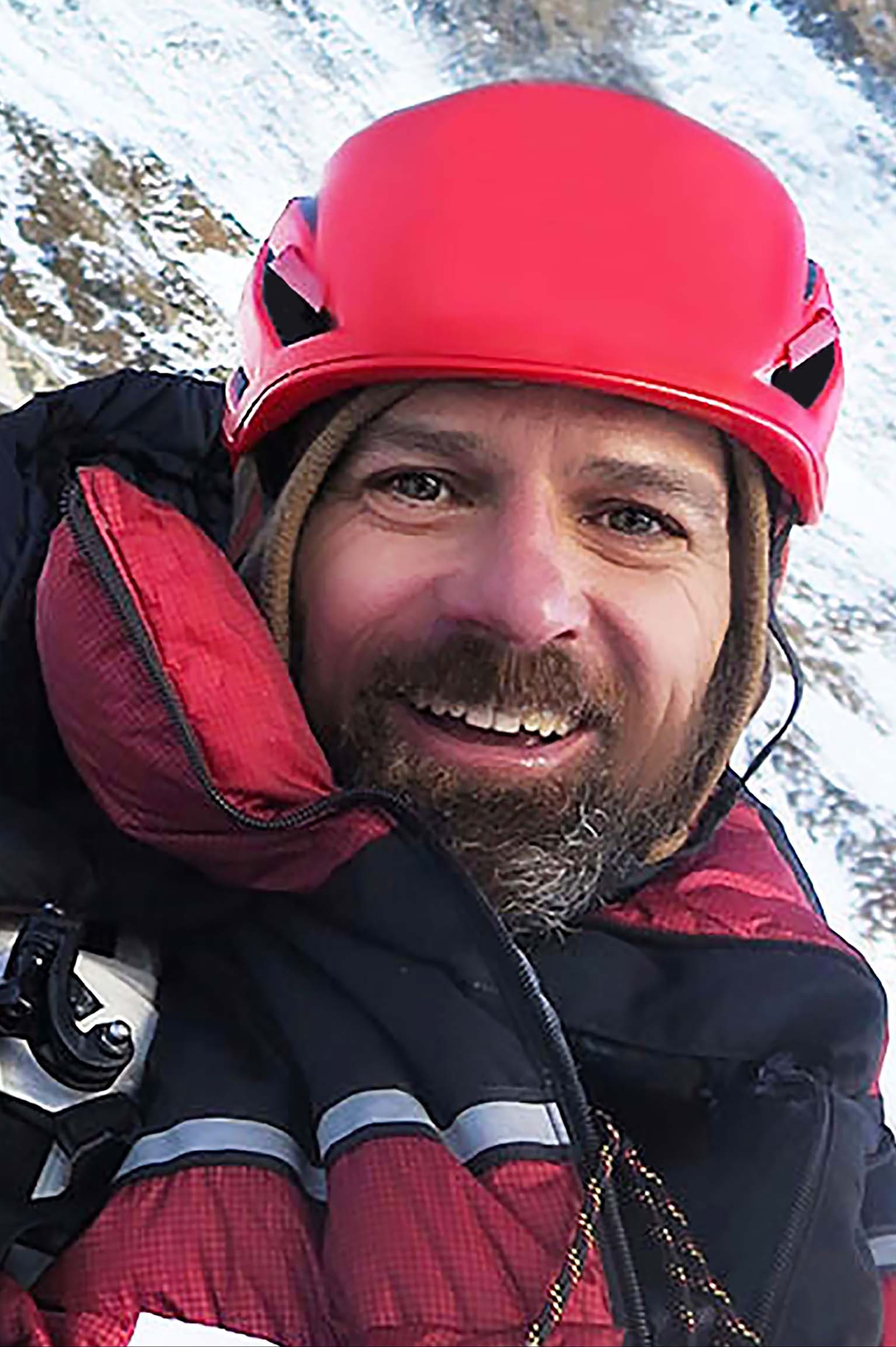 Thursday, June 30, 2022 - 7:00pm
The author and adventurer returns to share his new book, The Next Everest: Surviving the Mountain’s Deadliest Day and Finding the Resilience to Climb

Finalist for the 2022 Colorado Book Award! A dramatic account of the deadly earthquake on Everest—and a return to reach the summit.

On April 25, 2015, Jim Davidson was climbing Mount Everest when a 7.8 magnitude earthquake released avalanches all around him and his team, destroying their only escape route and trapping them at nearly 20,000 feet. It was the largest earthquake in Nepal in eighty-one years and killed about 8,900 people. That day also became the deadliest in the history of Everest, with eighteen people losing their lives on the mountain.

After spending two unsettling days stranded on Everest, Davidson's team was rescued by helicopter. The experience left him shaken, and despite his thirty-three years of climbing and serving as an expedition leader, he wasn’t sure that he would ever go back. But in the face of risk and uncertainty, he returned in 2017 and finally achieved his dream of reaching the summit. 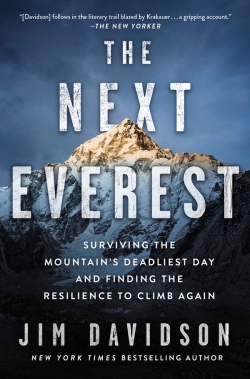 Suspenseful and engrossing, The Next Everest portrays the experience of living through the biggest disaster to ever hit the mountain. Davidson's background in geology and environmental science makes him uniquely qualified to explain how this natural disaster unfolded and why the seismic threats lurking beneath Nepal are even greater today. But this story is not about “conquering” the world’s highest peak. Instead, it reveals how embracing change, challenge, and uncertainty prepares anyone to face their “next Everest” in life.

Jim Davidson is an accomplished high-altitude climber, motivational speaker, and coauthor of the New York Times bestseller The Ledge. He has been a climber and expedition leader for over 37 years.  Jim has climbed high peaks on five continents, from Argentina to Nepal, and from Tanzania to Tibet. Along with his teammates, he has been commended twice by the U.S. National Park Service for volunteering on risky and remote mountain rescues. He has inspired audiences across the United States and internationally through his business, Speaking of Adventure. Davidson has two adventurous children and lives in Colorado with his wife.

Borrow The Next Everest from Bud Werner Memorial Library.

Buy The Next Everest from Steamboat Springs' independent bookstore, Off the Beaten Path.

“There's more to this book than a disaster survival story...authentic, illuminating.”
Outside Magazine