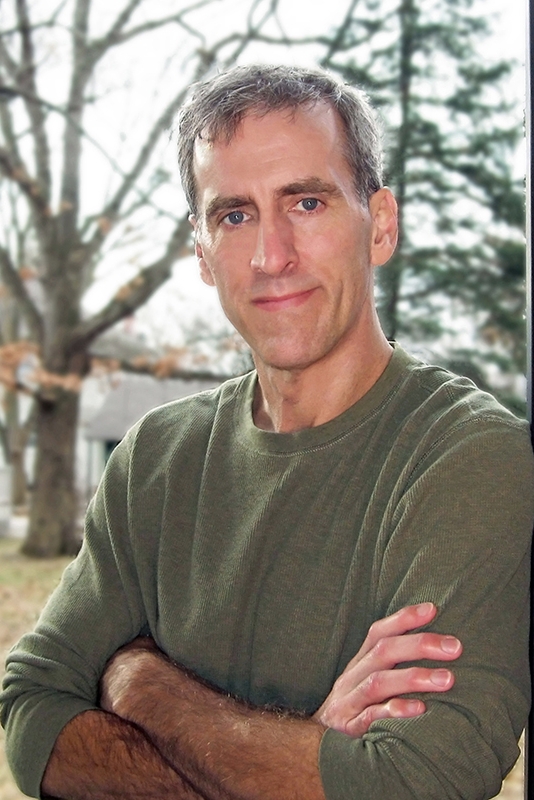 Thursday, January 31, 2019 - 6:30pm to 8:00pm
Spend an evening with the New York Times bestselling author as he talks about his critically-acclaimed new thriller, The Current

Tim Johnston’s debut novel, Descent, won critical acclaim and a spot on the New York Times bestseller list. The Washington Post called the novel “astonishing,” the Miami Herald deemed it “unforgettable,” and Vanity Fair dubbed it a “high-wire literary thriller…that will leave you gasping.”  Author Mary Roach said, “Descent is the best novel I’ve read in a long time… Johnston has a superhuman gift for watching and listening to the world and rendering, on the page, its beauty and savagery with such detail and power that the story feels almost more like memory than something read. I was so absorbed in the final incredible fifty pages that I missed my flight to LaGuardia.”

Now, with his stunning second novel, The Current, Johnston further pushes the boundaries of his considerable literary gifts with a gripping and heartbreaking story of small-town crime, of fathers and daughters, and of the complexity and fragility of our lives. In the dead of winter, outside a small Minnesota town, state troopers pull two young women and their automobile from the icy Black Root River. One is pronounced dead at the scene, while the other, Audrey Sutter, daughter of the town’s retired sheriff, survives. What happened was no accident, and news of the crime awakens memories of another young woman who lost her life in the same river ten years prior, and whose killer may still be among them.

Determined to find answers, the surviving young woman soon realizes that she’s connected to the earlier unsolved case by more than just a river, and the deeper she plunges into her own investigation, the closer she comes to dangerous truths, and to the violence that simmers just below the surface of her hometown. Grief, suspicion, the innocent and the guilty—all stir to life in this cold northern town where a young woman can come home, but still not be safe. Brilliantly plotted and unrelentingly propulsive, The Current is a beautifully realized story about the fragility of life, the power of the past, and the need, always, to fight back. 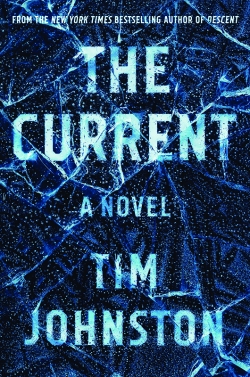 Tim Johnston is the author of the novels Descent and The Current, the story collection Irish Girl, and the Young Adult novel Never So Green. The stories of Irish Girl won an O. Henry Prize, the New Letters Award for Writers and the Gival Press Short Story Award, while the collection itself won the 2009 Katherine Anne Porter Prize in Short Fiction. Johnston's stories have also appeared in New England Review, New Letters, The Iowa Review, The Missouri Review, Double Take, Best Life Magazine and Narrative Magazine, among others. He holds degrees from the University of Iowa and the University of Massachusetts, Amherst. He has been the Jenny McKean Moore Writer-in-Washington Fellow at The George Washington University, and he is the recipient of the 2015 Iowa Author Award.  Tim currently lives in Iowa City, Iowa.

“This novel is careful layer upon careful layer, as deceptively thick yet brutally delicate as winter ice itself... An apt title that functions as a beautiful metaphor for all the secrets and emotions roiling beneath the surface of every human life.”
Kirkus Reviews