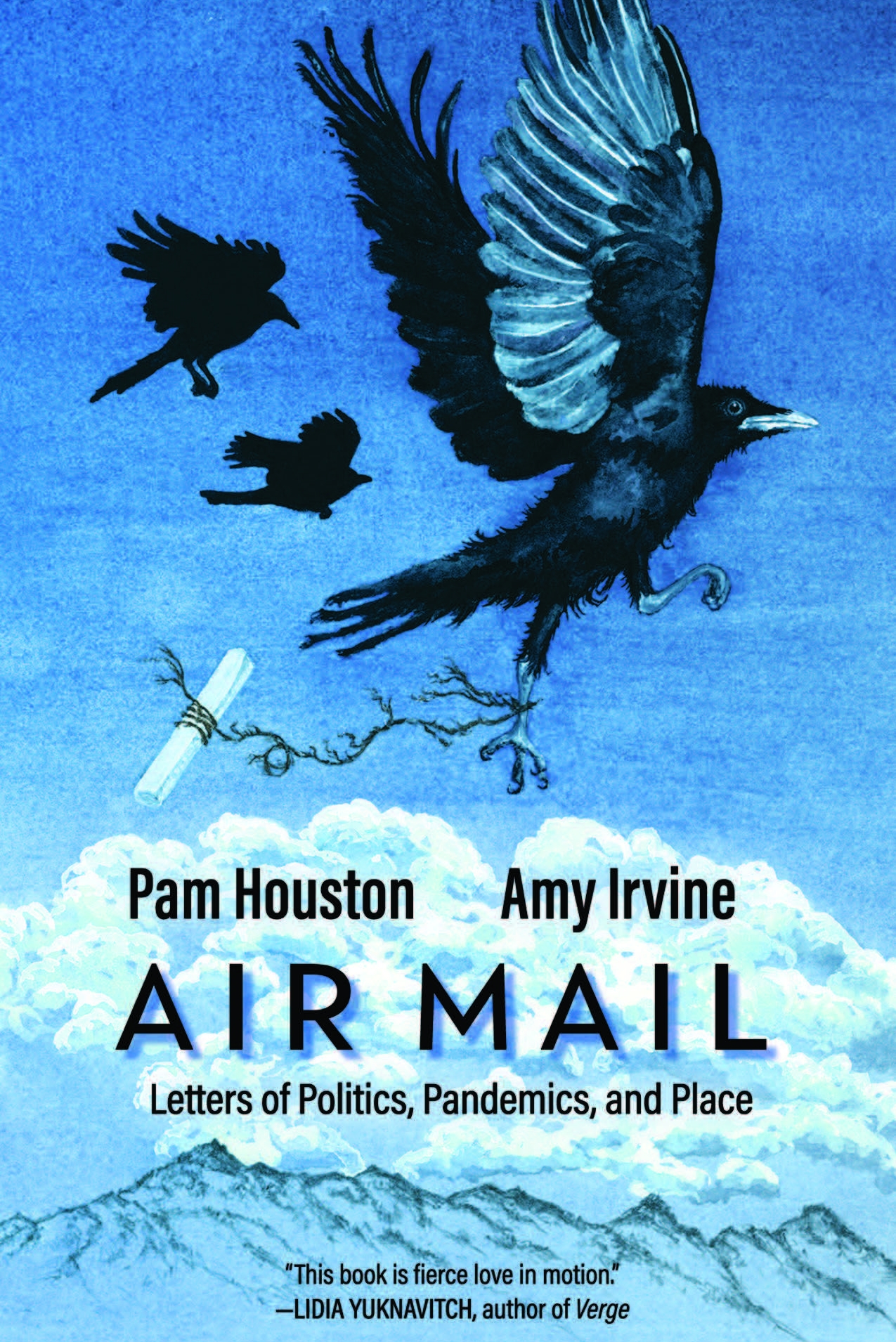 Monday, October 26, 2020 - 7:00pm to 8:00pm
Spend an evening in conversation with Pam Houston and Amy Irvine as they share their new book, Air Mail: Letters of Politics, Pandemics, and Place
Register to attend Amy Irvine & Pam Houston's Talk on Crowdcast

As the nation emerges from months of quarantine to a crucial election season, Pam Houston and Amy Irvine talk about their book collaboration and the necessity of fierce friendship, the fight for social justice, and stepping into the power we have to create a healthier, gentler, and more compassionate planet.

When the state of Colorado ordered its residents to shelter in place in response to the spread of coronavirus, award-winning writers Houston and Irvine—who had never met—began a correspondence based on their shared devotion to the rugged, windswept mountains that surround their homes, one on either side of the Continental Divide. As the numbers of infected and dead rose and the nation split dangerously over the crisis, Houston and Irvine found their letters to one another nearly as necessary as breath. Part tribute to wilderness, part indictment against tyranny and greed, Air Mail reveals the evolution of a friendship that galvanizes as it chronicles a strange new world.

Ross Gay, author of The Book of Delights, says: “This epistolary exchange, which becomes a friendship, and then a fierce and loving sistership, reminds us that solidarity, by which maybe I really mean love, emerges in conversation—in listening, in asking, in sharing, in wondering, in sorrowing, in raging, in attempting, in dreaming. In dreaming together, with each other, and for each other. This takes practice, and it takes care. Pam Houston and Amy Irvine’s Air Mail is evidence of that practice. It is evidence, and a seed, of that care.” 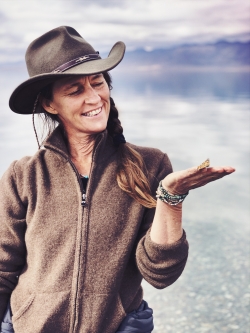 Amy Irvine is a sixth-generation Utahn and longtime public lands activist. She is the author of Desert Cabal: A New Season in the Wilderness, a feminist response to Edward Abbey’s Desert Solitaire. A lengthy excerpt appeared as one of Orion Magazine’s “25 Most-Read Stories of the Decade,” and the book was included on Stanford University’s climate scientists’ 2019 Summer Reading List. It was also added to Outside Magazine’s “Adventure Canon,” and was named by Backpacker as one of the “New Wilderness Classics.” Her memoir, Trespass: Living at the Edge of the Promised Land, received the Orion Book Award, the Ellen Meloy Desert Writers Award, and the Colorado Book Award, while the Los Angeles Times wrote that it “might very well be Desert Solitaire’s literary heir.” Irvine teaches in the MFA program of Southern New Hampshire University. She lives and writes in southwest Colorado, just spitting distance from her Utah homeland. 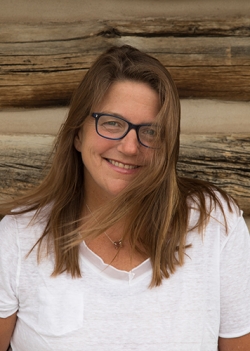 Pam Houston is the author of the memoir, Deep Creek: Finding Hope In The High Country, as well as two novels, Contents May Have Shifted and Sight Hound, two collections of short stories, Cowboys Are My Weakness and Waltzing the Cat, and a collection of essays, A Little More About Me. Her stories have been selected for volumes of The O. Henry Awards, The Pushcart Prize, Best American Travel Writing, and Best American Short Stories of the Century among other anthologies. She is the winner of the Western States Book Award, the WILLA Award for contemporary fiction, the Evil Companions Literary Award and several teaching awards. She teaches in the Low Rez MFA program at the Institute of American Indian Arts, is Professor of English at UC Davis, and co-founder and creative director of the literary nonprofit Writing By Writers. She lives at nine thousand feet above sea level near the headwaters of the Rio Grande.

“This book is fierce love in motion.”
Lidia Yuknavitch