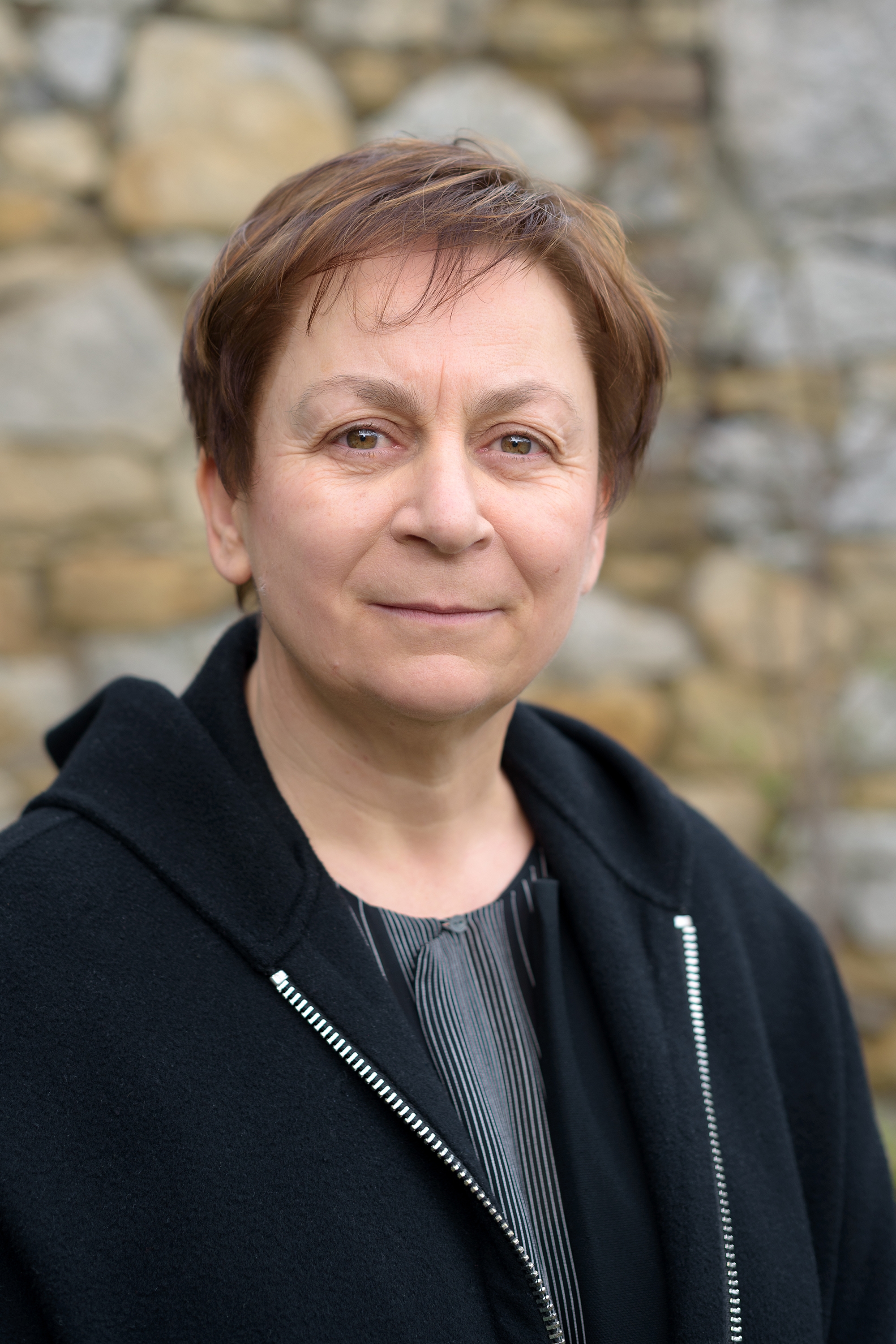 Saturday, June 20, 2020 - 10:00am to 11:00am
Spend a Saturday morning with the award-winning author of ACTRESS as she talks about her new novel that the New York Times calls "intoxicating."

Actress is Anne Enright's brilliant and moving new work of literary fiction about celebrity, sexual power, and a daughter’s search to understand her mother’s hidden truths. 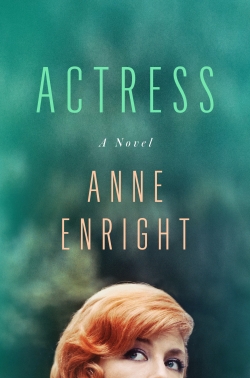 Katherine O’Dell is an Irish theater legend. As her daughter, Norah, retraces her mother’s celebrated career and bohemian life, she delves into long-kept secrets, both her mother’s and her own. Katherine began her career on Ireland’s bus-and-truck circuit before making it to London’s West End, Broadway, and finally Hollywood. Every moment of her life is a performance, with young Norah standing in the wings. But the mother-daughter romance cannot survive Katherine’s past or the world’s damage. With age, alcohol, and dimming stardom, Katherine’s grip on reality grows fitful. Fueled by a proud and long-simmering rage, she commits a bizarre crime.

As Norah’s role gradually changes to Katherine’s protector, caregiver, and finally legacy-keeper, she revisits her mother’s life of fiercely kept secrets; and Norah reveals in turn the secrets of her own sexual and emotional coming-of-age story. Her narrative is shaped by three braided searches—for her father’s identity; for her mother’s motive in donning a Chanel suit one morning and shooting a TV producer in the foot; and her own search for a husband, family, and work she loves.

Bringing to life two generations of women with difficult sexual histories, both assaulted and silenced, both finding—or failing to find—their powers of recovery, Actress touches a raw and timely nerve. With virtuosic storytelling and in prose at turns lyrical and knife-sharp, Enright takes readers to the heart of the maddening yet tender love that binds a mother and daughter.

Find a copy of Actress to check out at Bud Werner Memorial Library.

Anne Enright was born in Dublin, where she now lives and works. She has written two collections of stories, published together as Yesterday’s Weather, one book of non-fiction, Making Babies, and six novels, including The Gathering, which won the 2007 Man Booker Prize, The Forgotten Waltz, which was awarded the Andrew Carnegie Medal for Excellence in Fiction, and The Green Road, which was the Bord Gáis Energy Novel of the Year and won the Kerry Group Irish Fiction Award. In 2015 Enright was appointed as the first Laureate for Irish Fiction, and in 2018 she received the Irish PEN Award for Outstanding Contribution to Irish Literature.

"Anne Enright writes so well that she just might ruin you for anyone else…Stripped raw of any sentimentality, the result is a critique, a confession, a love letter—and another brilliant novel from Anne Enright."
Ron Charles, Washington Post