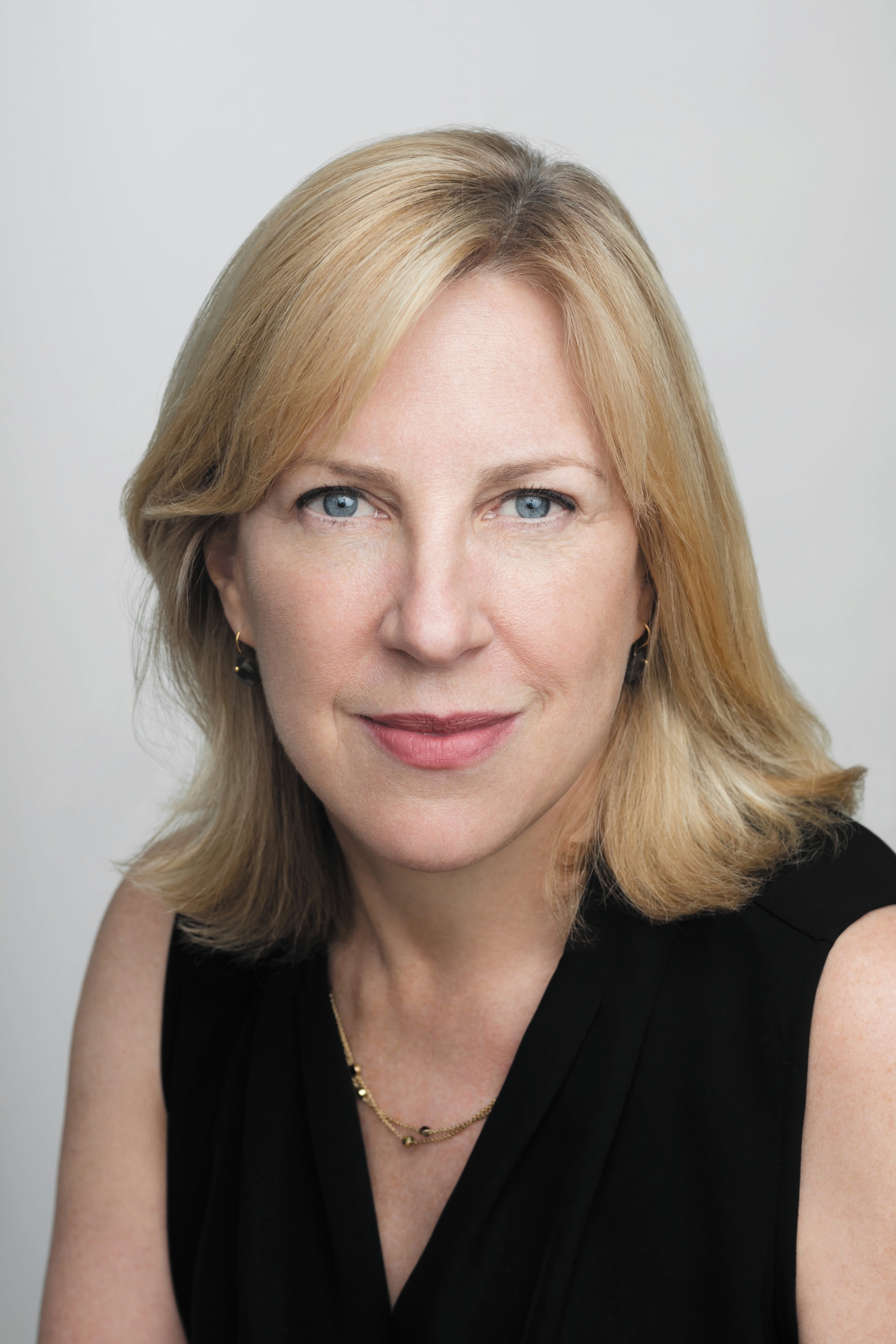 The author of the No. 1 New York Times bestseller Orphan Train returns with The Exiles, an ambitious, emotionally resonant novel about three women whose lives are bound together in 19th-century Australia and the hardships they weather together as they fight for redemption and freedom in a new society. 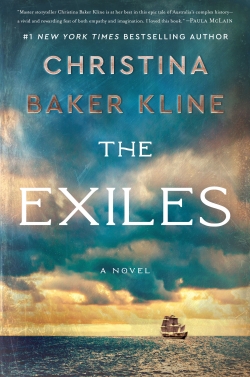 Seduced by her employer’s son, Evangeline, a naïve young governess in early nineteenth-century London, is discharged when her pregnancy is discovered and sent to the notorious Newgate Prison. After months in the fetid, overcrowded jail, she learns she is sentenced to “the land beyond the seas,” Van Diemen’s Land, a penal colony in Australia. Though uncertain of what awaits, Evangeline knows one thing: the child she carries will be born on the months-long voyage to this distant land.

During the journey on a repurposed slave ship, the Medea, Evangeline strikes up a friendship with Hazel, a girl little older than her former pupils who was sentenced to seven years transport for stealing a silver spoon. Canny where Evangeline is guileless, Hazel—a skilled midwife and herbalist—is soon offering home remedies to both prisoners and sailors in return for a variety of favors.

Though Australia has been home to Aboriginal people for more than 50,000 years, the British government in the 1840s considers its fledgling colony uninhabited and unsettled, and views the natives as an unpleasant nuisance. By the time the Medea arrives, many of them have been forcibly relocated, their land seized by white colonists. One of these relocated people is Mathinna, the orphaned daughter of the Chief of the Lowreenne tribe, who has been adopted by the new governor of Van Diemen’s Land.

In this gorgeous novel, Christina Baker Kline brilliantly recreates the beginnings of a new society in a beautiful and challenging land, telling the story of Australia from a fresh perspective, through the experiences of Evangeline, Hazel and Mathinna. While life in Australia is punishing and often brutally unfair, it is also, for some, an opportunity: for redemption, for a new way of life, for unimagined freedom. Told in exquisite detail and incisive prose, The Exiles is a story of grace born from hardship, the unbreakable bonds of female friendships, and the unfettering of legacy.

Check out The Exiles at Bud Werner Memorial Library.

Buy The Exiles from Steamboat Springs' independent bookstore, Off the Beaten Path.

A No. 1 New York Times bestselling author of eight novels, including The Exiles, Orphan Train and A Piece of the World, Christina Baker Kline is published in 40 countries. Her novels have received the New England Prize for Fiction, the Maine Literary Award and a Barnes & Noble Discover Award, among other prizes. Orphan Train, the story about a little-known but significant piece of American history, spent more than two years on the New York Times bestseller list, including five weeks at  No. 1. A Piece of the World, an instant NYT bestseller, explores the real-life relationship between the artist Andrew Wyeth and the subject of his best-known painting, Christina’s World. Orphan Train and A Piece of the World have been optioned for film. Her essays, articles and reviews have appeared in publications including the New York Times and the New York Times Book Review, The Boston Globe, The San Francisco Chronicle, LitHub, Psychology Today and Salon. Kline has written six other novels — The Way Life Should Be, Bird in Hand, Desire Lines, Sweet Water and Orphan Train Girl — and written or edited five nonfiction books: The Conversation Begins (with Christina L. Baker), Child of Mine, Room to Grow, About Face (with Anne Burt) and Always too Soon (with Allison Gilbert).

Born in England and raised in the American South and Maine, Kline is a graduate of Yale (B.A.), Cambridge (M.A.), and the University of Virginia (M.F.A.), where she was a Hoyns Fellow in Fiction Writing. She is an Artist-Mentor for StudioDuke at Duke University and the BookEnds program at Stony Brook University.

"Master storyteller Christina Baker Kline is at her best in this epic yet intimate tale of nineteenth-century Australia. I loved this book."
Paula McLain, author of The Paris Wife and Love and Ruin