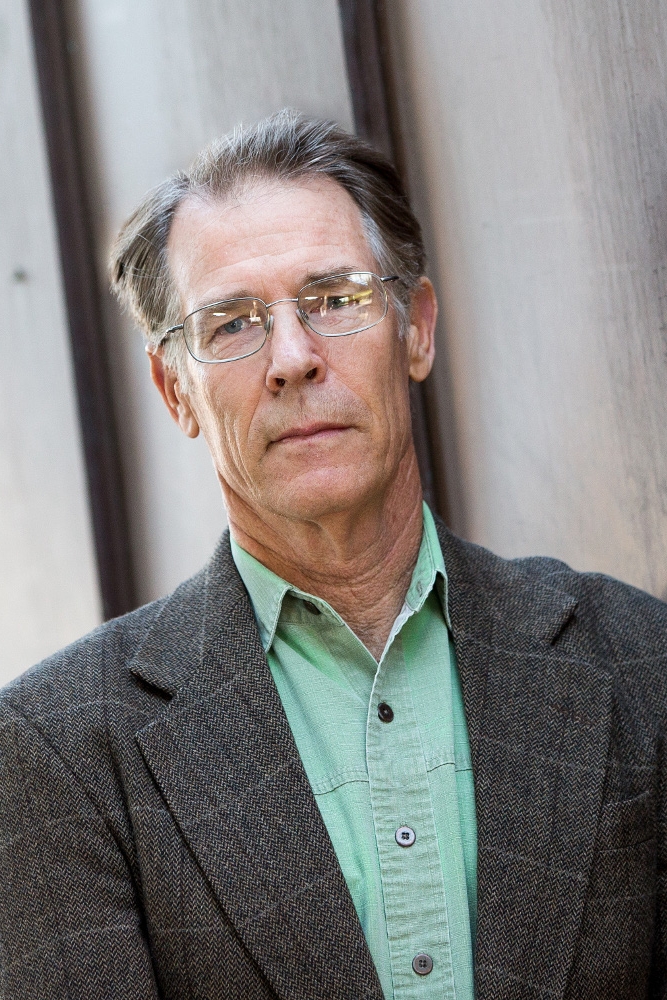 Join us for a virtual evening with Kim Stanley Robinson as he talks about The Ministry for the Future. He'll share insights, research and writing ideas about the collision of global communities, economies, species, refugees, geoengineering and activism on a near-future Earth that's grappling with imminent climate change. The free talk will include a Q&A with the audience.

A speaker at the UN’s COP-26 Climate Change Conference in Glasgow, Kim Stanley Robinson is a New York Times bestselling author and winner of the Hugo, Nebula and Locus awards. A science fiction writer known for literary pieces, he is the author of more than 20 books, including the bestselling Mars trilogy and the critically acclaimed Forty Signs of Rain, The Years of Rice and Salt and 2312, which was a New York Times bestseller nominated for all seven of the major science fiction awards—a first for any book.

Among his notable works is an essay recently published in The Financial Times, A climate plan for a world in flames. In 2008, Robinson was named a “Hero of the Environment” by Time magazine, and he works with the Sierra Nevada Research Institute. In 2016 he was given the Heinlein Award for lifetime achievement in science fiction, and asteroid 72432 was named “Kimrobinson.” In 2017 he was given the Arthur C. Clarke Award for Imagination in Service to Society. Despite his work in the genre of fiction, The New Yorker has called Robinson “one of the most important political writers working in America today.”

Borrow The Ministry for the Future from Bud Werner Memorial Library.

Buy a copy of The Ministry for the Future from Steamboat Springs' independent bookstore, Off the Beaten Path.

This is a featured author event to enhance the ONE BOOK STEAMBOAT community reading of The Ministry for the Future.