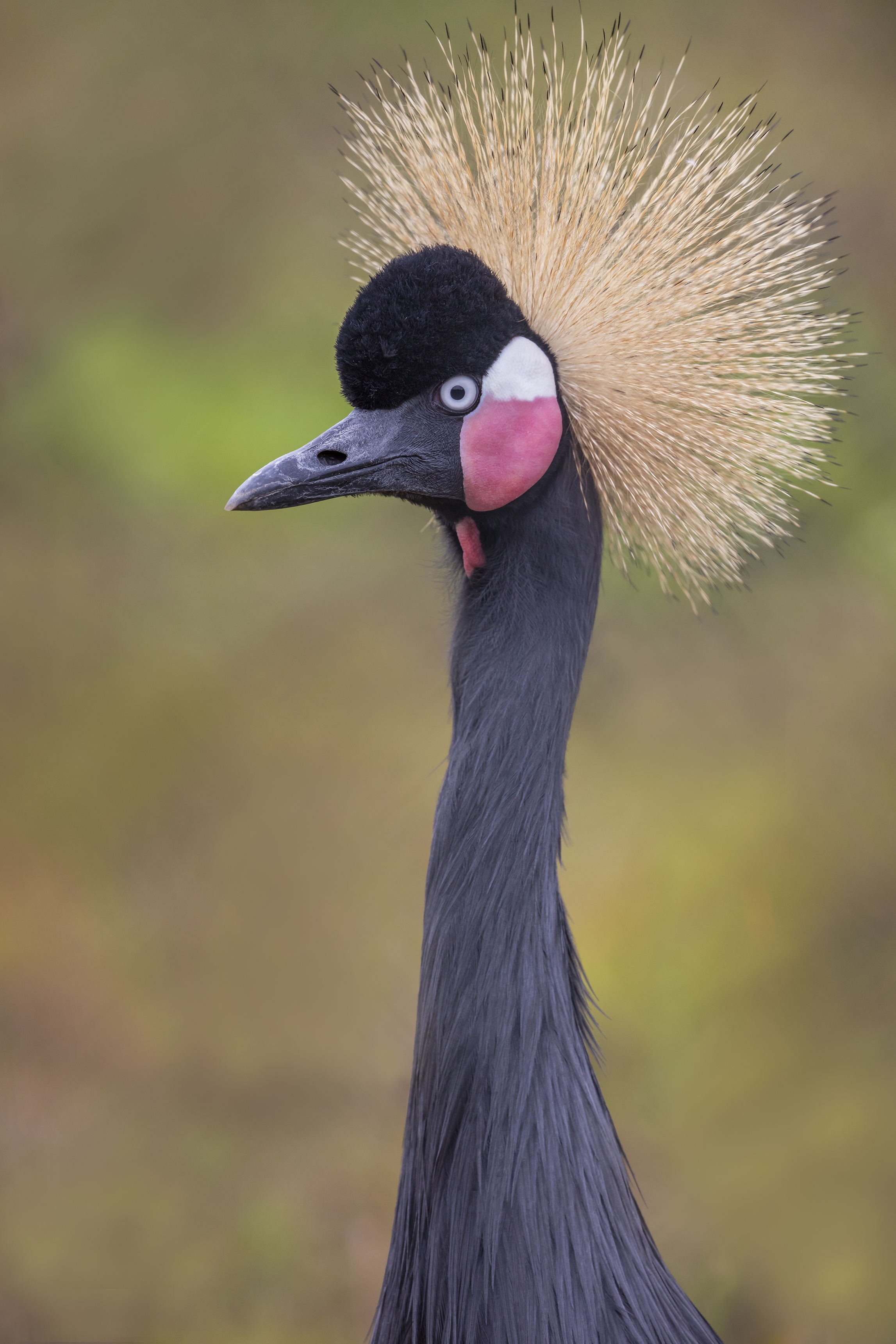 A free community talk for the Yampa Valley Crane Festival!

Kerryn Morrison, International Crane Foundation's Africa Crane Conservation Manager, talks about “Africa’s Cranes, Wetlands and Communities: An Exciting Story of Hope and Success.”  Africa’s four resident and charismatic cranes – the Blue, Grey Crowned, Black Crowned and Wattled Cranes – are flagships for Africa’s wetlands and grasslands.  As flagships for conservation, these cranes provide us with an opportunity to secure key watersheds that are important not only for cranes but benefit people who also depend on these landscapes.  Working at key crane sites across Sub-Saharan Africa, Morrison will share some of the projects that the International Crane Foundation/Endangered Wildlife Trust  Partnership is involved with, which include community based approaches, securing land within working landscapes, addressing illegal trade, and research. 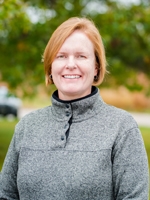 Kerryn Morrison has been involved with crane conservation since she conducted her master’s research on cranes in the Dullstroom area of South Africa in 1995. Kerryn joined the Endangered Wildlife Trust, a South African based NGO in 1995, and in 2005 became the leader of the newly established International Crane Foundation (ICF) / Endangered Wildlife Trust (EWT) Partnership’s African Crane Conservation Program. This partnership ideally brought together crane expertise and conservation knowledge from around the world, grounded within the African context. Morrison is now ICF’s VP International: Director of Africa and the EWT’s Senior Manager: Africa. She oversees a team spread across the key crane sites across Sub-Saharan Africa, all in an effort to secure Africa’s four resident, threatened crane species – Blue, Grey Crowned, Black Crowned and Wattled Cranes. Passionate about cranes, wetlands and people, Morrison drives an approach that includes multiple stakeholders in an integrated approach to conservation that benefits both cranes and people on the same land.