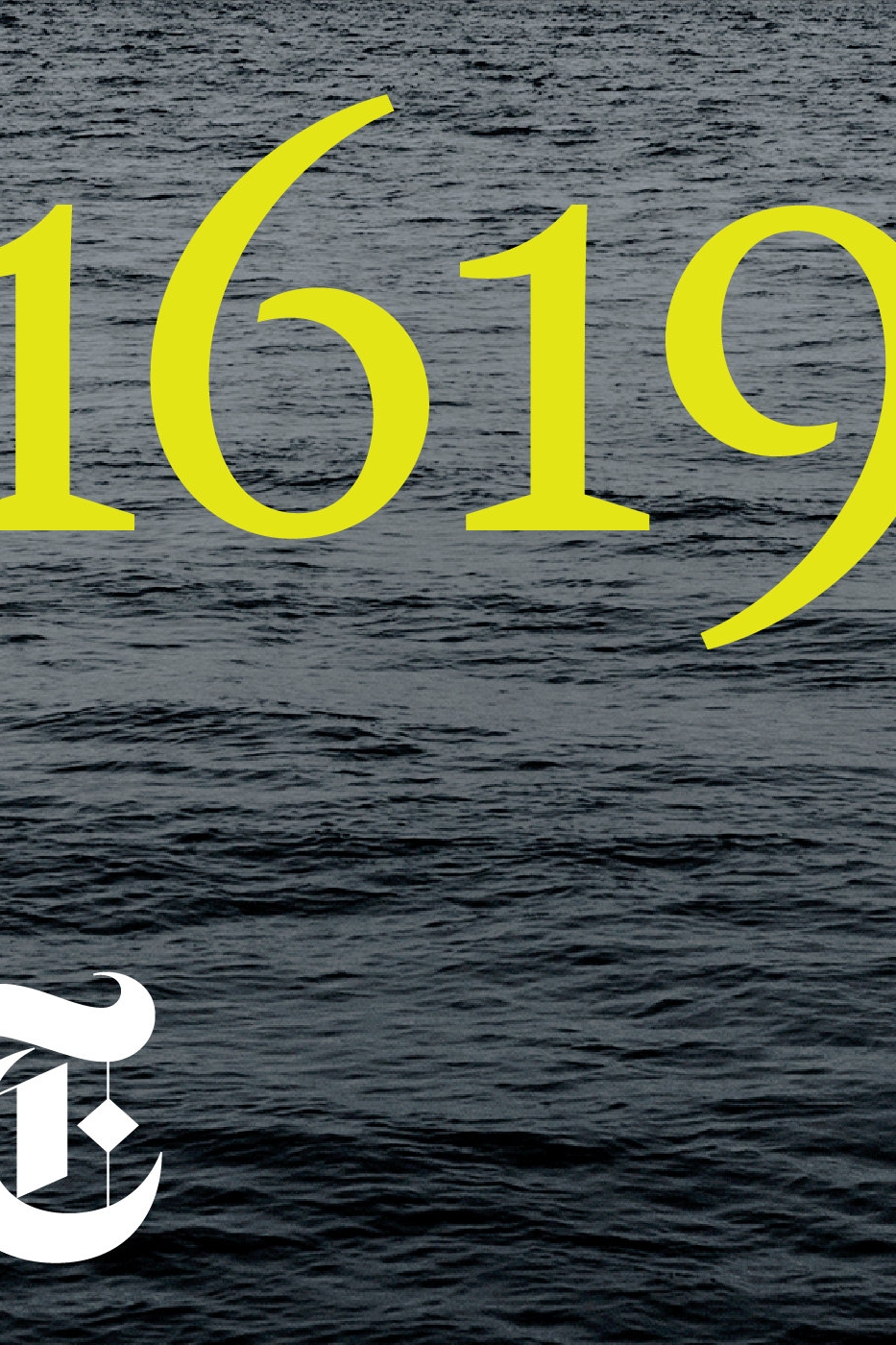 In August of 1619, a ship carrying more than 20 enslaved Africans arrived in the English colony of Virginia. America was not yet America, but this was the moment it began. No aspect of the country that would be formed here has been untouched by the 250 years of slavery that followed. 1619, an audio series hosted by Pulitzer Prize-winning journalist Nikole Hannah-Jones, tells this story.

The 1619 audio series is part of The 1619 Project, a major initiative from The New York Times observing the 400th anniversary of the beginning of American slavery.

Listen to all five episodes of 1619 via the link above, or however you get your podcasts:

Episode 1: The Fight for a True Democracy
America was founded on the ideal of democracy. Black people fought to make it one.

Episode 2: The Economy That Slavery Built
In order to understand the brutality of American capitalism, you have to start on the plantation.

Episode 3: The Birth of American Music
For centuries, black music has been an expression of artistic freedom. No wonder everybody is always stealing it.

Episode 4: How the Bad Blood Started
In the United States, racial health disparities have been as foundational as democracy itself.

Episode 5: The Land of Our Fathers, Part 1
More than a century and a half after the promise of 40 acres and a mule, the story of black land ownership in America remains one of loss and dispossession.

Episode 5: The Land of Our Fathers, Part 2
In the finale of the podcast, we hear the rest of June and Angie Provost’s story, and its echoes in a past case that led to the largest civil rights settlement in American history.