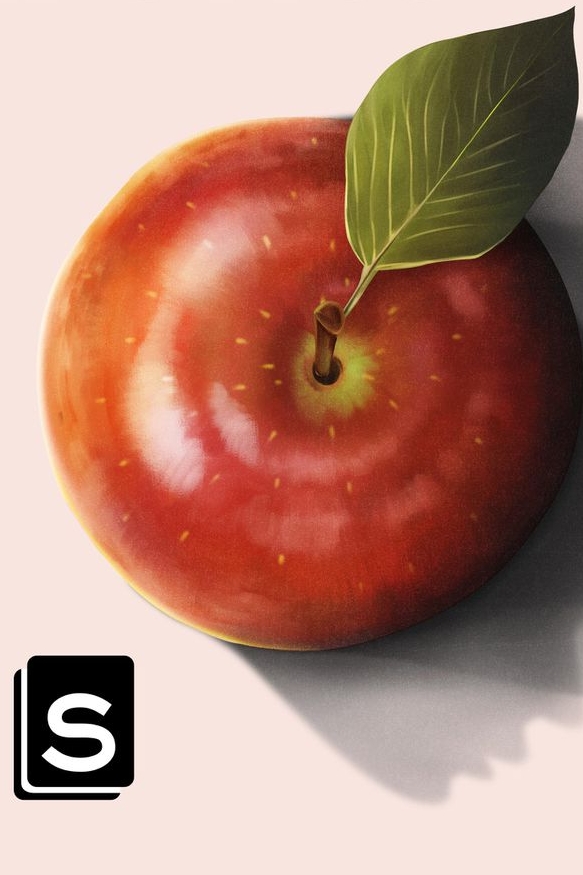 Nice White Parents looks at the 60-year relationship between white parents and the public school down the block. We know American public schools do not guarantee each child an equal education. Two decades of school reform initiatives have not changed that. But when Chana Joffe-Walt, a reporter, looked at inequality in education, she saw that most reforms focused on who schools were failing: Black and brown kids. But what about who the schools are serving? In this five-part series, she turns her attention to what is arguably the most powerful force in our schools: White parents.

Listen to all five episodes of Nice White Parents via the link, or however you get your podcasts.

Episode One: The Book of Statuses
A group of parents takes one big step together.

Episode Two: ‘I Still Believe in It’
White parents in the 1960s fought to be part of a new, racially integrated school in Brooklyn. So why did their children never attend?

Episode Three: ‘This Is Our School, How Dare You?’
We saw what happened when white families came into one Brooklyn middle school. But what happens when they stay out?

Episode Four: ‘Here’s Another Fun Thing You Can Do’
Is it possible to limit the power of white parents?

Episode Five: ‘We Know It When We See It’
An unexpected last chapter. Some white parents start behaving differently.