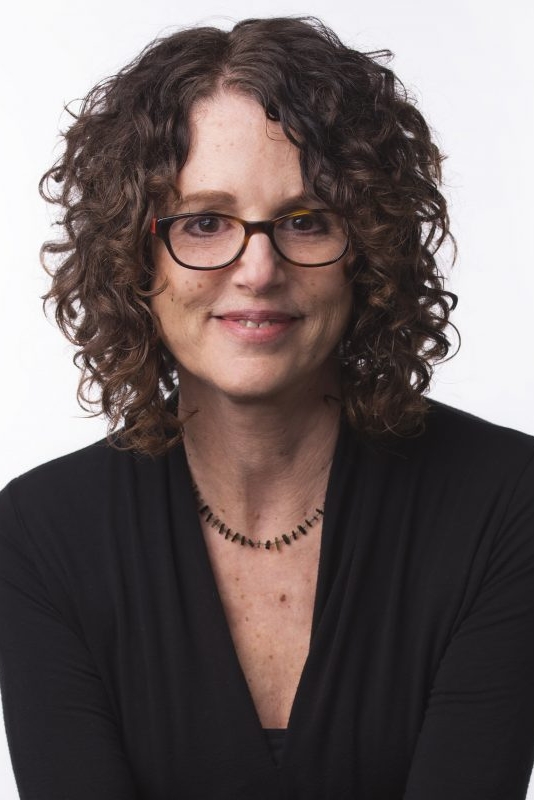 "White people in North America live in a social environment that protects and insulates them from race-based stress. This insulated environment of racial protection builds white expectations for racial comfort while at the same time lowering the ability to tolerate racial stress. Although white racial insulation is somewhat mediated by social class (with poor and working class urban whites being generally less racially insulated than suburban or rural whites), the larger social environment insulates and protects whites as a group through institutions, cultural representations, media, school textbooks, movies, advertising, and dominant discourses. Racial stress results from an interruption to what is racially familiar. In turn, whites are often at a loss for how to respond in constructive ways, as we have not had to build the cognitive or affective skills or develop the stamina that that would allow for constructive engagement across racial divides, leading to what I refer to as White Fragility. White Fragility is a state in which even a minimum amount of racial stress becomes intolerable, triggering a range of defensive moves. These moves include the outward display of emotions such as anger, fear, and guilt, and behaviors such as argumentation, silence, and leaving the stress-inducing situation. These behaviors, in turn, function to reinstate white racial equilibrium. This book explicates the dynamics of White Fragility and how we might build our capacity in the on-going work towards racial justice."
Watch Robin DiAngelo discuss White Fragility

84 minutes
“The simplistic idea that racism is limited to individual intentional acts committed by unkind people is at the root of virtually all white defensiveness on this topic.”
Robin DiAngelo