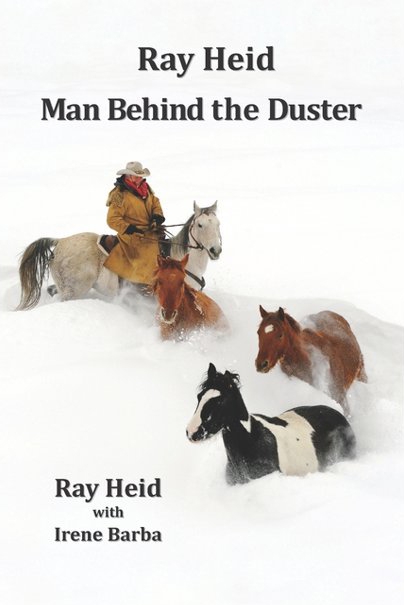 Wednesday, March 9, 2022 - 6:00pm to 7:00pm
Join a legendary local skier cowboy for an evening of personal stories and Steamboat lore from his memoir, Ray Heid: Man Behind the Duster 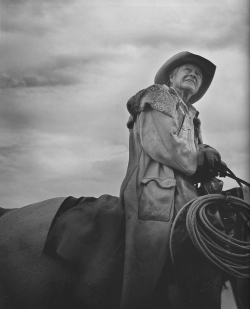 Ray Heid is a fourth generation local legend who will be joined in conversation by Irene Barba, the co-author behind his memoir. In a back-and-forth chat about their storytelling process, the two will unveil Ray's tales of growing up in Steamboat Springs in the early 1940s, competitive skiing, and decades of perspective on the the skiing and outfitting businesses... including stories that made the book, and extras that did not.

Ray's pop owned a grocery store called the Boys' Market. They made deliveries to sheepherders' camps on the Continental Divide in vintage 1920 vehicles. He grew up competing as a four way skier and specialty big hill jumper traveling to all the big hills across the country in the 1950s from Lake Placid, New York to Leavenworth, Washington. He came of age surrounded by Olympic hopefuls, success stories, and several years as the head ski coach at the University of Wyoming. He spent 20 years involved in the ski business in Ruidoso, New Mexico. He went out on search and rescues and was in the sports retail business.

Ray and his family returned to Colorado to run a guide and outfitting horse ranch outside of Steamboat Springs, and over the years his passion for skiing and his life as a horseman have entwined. The mythical cowboy skier and his elk hide duster are promoted and seen as the western image of the Colorado High Country. His life stories entertain, and as an old man with authentic hard-working country charm, he has reached legendary status as he continues to make a living riding horses and skiing for pleasure. He lives the dream on his ranch in North Routt, surrounded by his horses, his children and his grandchildren.

Buy Ray Heid: Man Behind the Duster from Steamboat Springs' independent bookstore, Off the Beaten Path.

About the Local Author Spotlight at the Library

Bud Werner Library presents an occasional opportunity to engage with select Yampa Valley authors and their books. Each talk is followed by a Q&A, and books are available for sale and signing courtesy of Off the Beaten Path Bookstore.